“David Mercatali has been at Sherman Theatre for a few months now and will soon be making his directorial debut with the theatre. It’s not however his Sherman debut. While at University in Cardiff Mercatali found himself directing Death of a Salesman in the Sherman Studio for Cardiff University’s Act One drama society. From what was from an almost accidental start, there was ‘no going back’. ”

I spoke to Sherman Theatre’s Associate Director David Mercatali about returning to Cardiff and what he’s looking forward to as part of the team at Sherman. 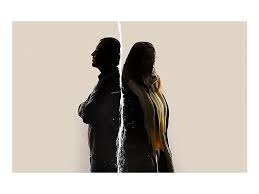